Take A Closer Look At Leadership And Find Your Value

Are you ready to take a closer look at leadership and find your value?

The greatest level of leadership is when you become a valuable leader. But, for leaders to lead, they must influence others. So the question is how do you influence others?

You influence others when you persuade them to want to follow you, but without followers, you are not a leader. You are a lonely person at the top. 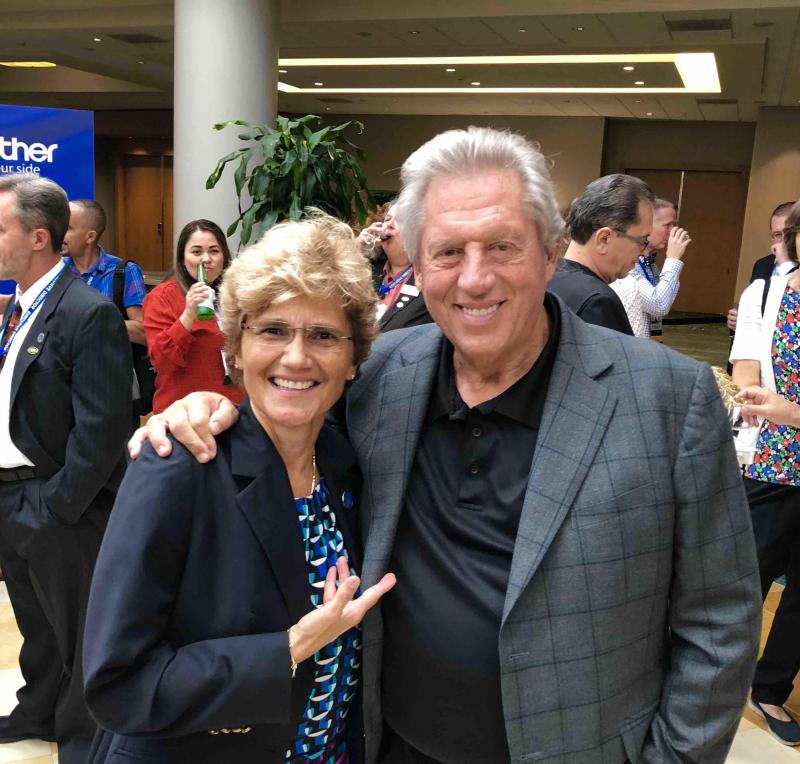 My mentor, John Maxwell, in his book, The 21 Irrefutable Laws of Leadership, says this about leadership:

“Leadership is influence, nothing more, nothing less.”

Your Leadership Is Your Influence

Of the 21 Laws of Leadership identified by John, my favorite is the Law of Influence. Why? Because for leaders to lead, they must influence others. When you focus on others, you achieve success.

“Successful leaders influence others to grow.”

Come with me on a journey of a story about two women, one you know and one I hope that by the end of this article, you might want to know better.

First let’s look at the story of Mother Teresa.

In 1950, Mother Teresa, an entrepreneur and nun, built The Missionaries of Charity, an organization to help others who are less fortunate with physical and spiritual needs. This organization reached over 4,000 members under her leadership and serviced 25 countries across 5 continents. 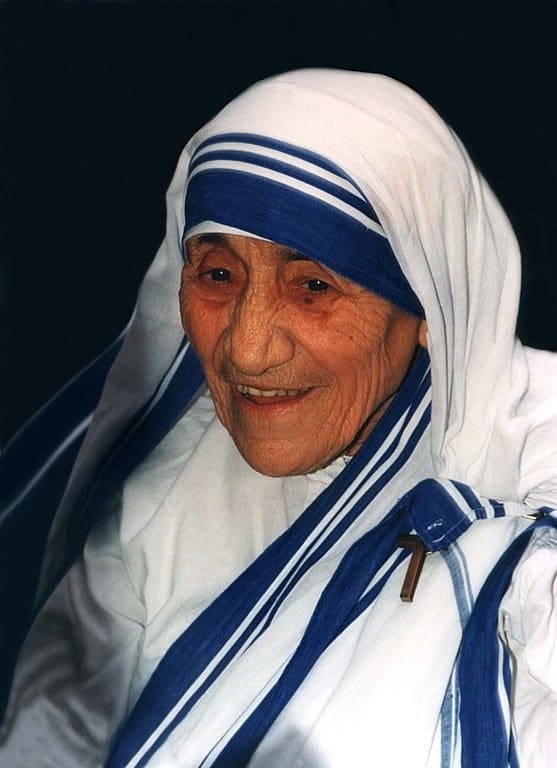 In 1979, she was awarded the Nobel Peace Prize in recognition of all the work she had accomplished. She influenced others to help bridge the gap between the haves and have nots in a suffering society.

I am sure you would agree Mother Teresa was a leader. Even if we might not agree with all her views, we can all agree that she influenced others. We must be able to influence others in order to be able to lead others. Mother Teresa knew and lived The Law of Influence.

Take a closer look at leadership and find your value, just like Mother Teresa.

Now, let’s look at the second woman in our story. Her name, Joy Rampello.

It was in 1990 that I came to know Joy, first as my Sunday School Teacher and then as my treasured friend. When I met Joy, she was in her mid 60’s, a retired biology school teacher, a homemaker, beloved wife, devoted mother and faithful Christian. And, oh yes, there’s more, she was a passionate bird watcher and nature lover.

I did not watch birds before I met Joy, but it did not take her long to persuade me to do so. 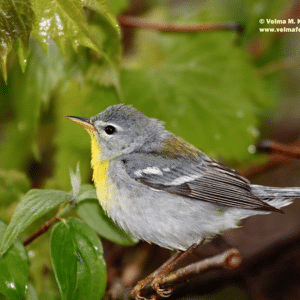 One day while we were walking in a local nature park, Joy began to point out the various birds. “There he goes,” she said, as we both caught a glimpse of a little Northern Parula (a small song bird about the size of your thumb); she would gasp and say: “Oh my gosh! How beautiful is that tiny little feathered one? God is such an amazing Creator!”

Her passion was contagious!

Then I Took A Closer Look

To my own surprise, I began to feel the passion, she felt as I looked closer and closer at the birds. It wasn’t long before I heard myself saying, “Wow, that little bird is so precious.” And then another one and another one. Before I knew it, I was hooked. I was an official bird nerd, all because Joy had influenced me to look more closely. 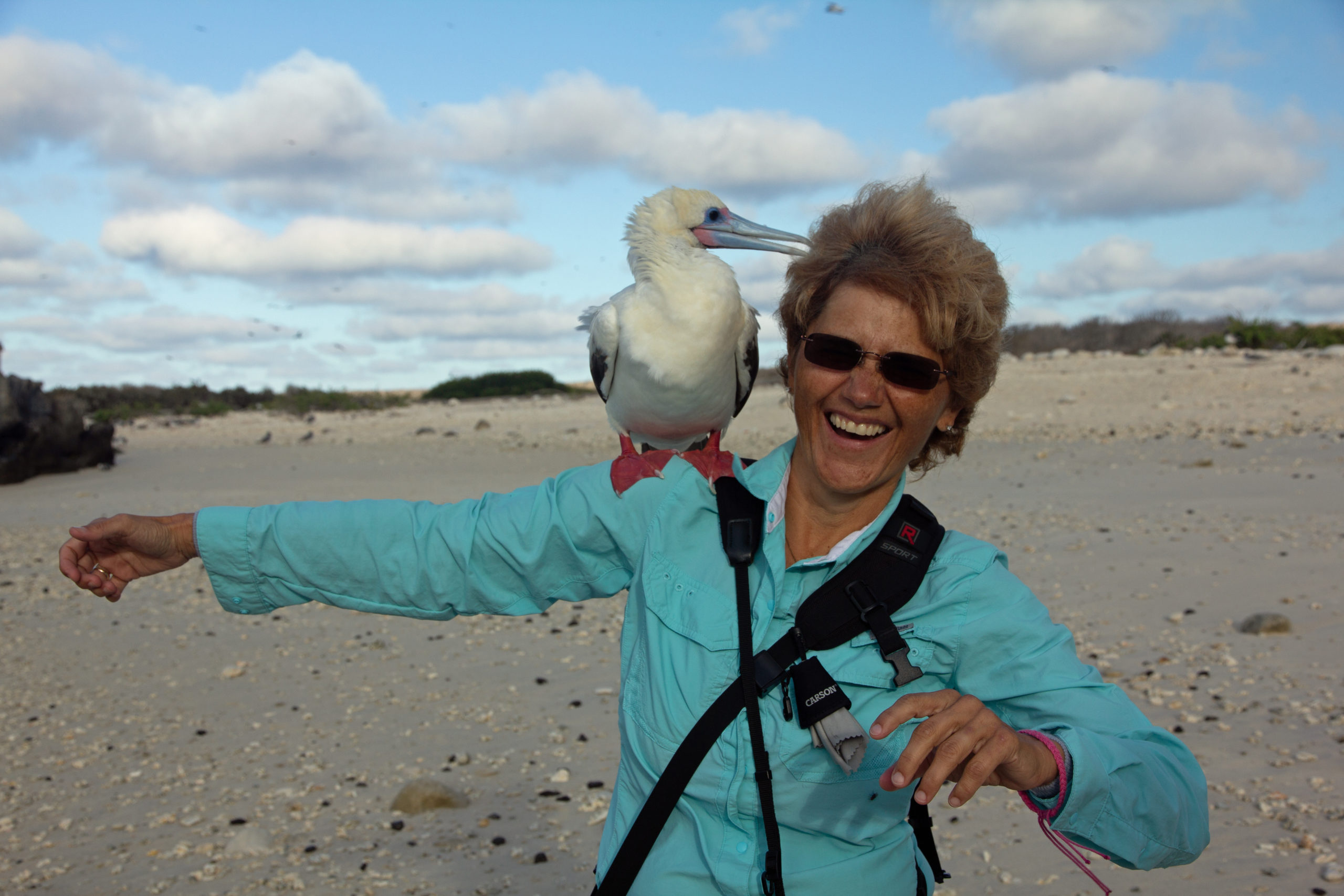 Since 1990, I have seen over one thousand birds, traveling all across the US, Canada, The Caribbean, even as far as Australia. All for the joy of watching birds. Joy influenced me so much, I not only watch them, but have captured them in over 50,000 photographs, written stories about them and yes, even had the honor of being published in a few major magazines.

I tell you this story of Joy, and how she influenced me, not to get you to look at the birds or to scare you into thinking you will become a cool bird nerd. I share this story with you to demonstrate that just like the story of Mother Teresa, the proof of leadership is when we can see followers, when we see others being influenced.

My walk with Joy has taken me on a fantastic journey, to a whole new level of appreciation for my Creator and His creation. She has influenced me. Just like Mother Teresa, my friend has learned the secret of leadership. And that secret is what John calls, “The Law of Influence”.

Our ability to influence others, to lead others, might be expressed in ways we would not normally have expected. Joy has never been an entrepreneur or won the Nobel Peace Prize and she would never agree with me that she is a leader. But, I hope that you take a closer look at leadership and see that just like Joy, you can live “The Law of Influence” and lead others to experience ‘A Closer Look At Leadership’.

Remember leadership is influence. When you take a closer look at your leadership, you will find your value from the lives you influence everyday. 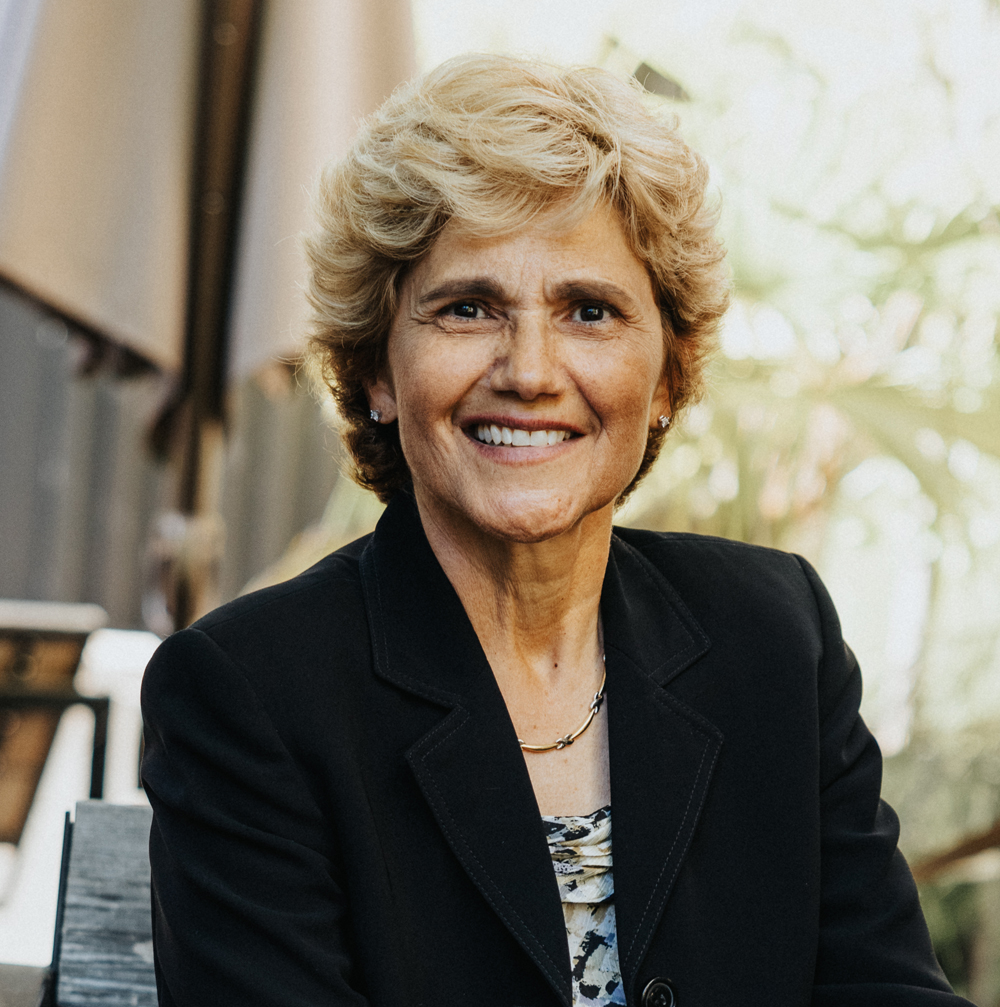 I work with purpose-driven organizations to drive sustainable growth!